4.Spirulina is feed grade and food grade according to application;

What is raw organic spirulina powder?

Our Spirulina is a unique and superior strain with the highest nutritional content in the world. It is all-natural, non-GMO, and is the only Spirulina cultured in a Biosecure Zone free of herbicides and pesticides. Our Spirulina thrives in ponds fed with 100% potable water from deep ocean water drawn from 2000 feet below the surface.

Raw organic spirulina powder is a microscopic single-celled algae that has the appearance under a microscope of a spiral strand, hence Spirulina. During the early evolution of life on this planet, one of the first organisms created was algae. This food has been present on earth for over 3.5 billion years.

Raw organic spirulina powder is high in chlorophyll, plant blood which has magnesium as its central atom and gives plants their dark green color. Human blood has iron as its central atom, which aside from that, they have basically the same chemistry and can readily repair tissues, strengthen immunity, boost energy, support cellular health, cardiovascular health and eye function.

Best organic spirulina powder is 60-70% protein by weight (highest known concentration of any food source) and is an amazing source of complete protein. It has 3100 times more beta carotene than carrots, 5500 times the iron of spinach, 600 times more protein than tofu and 280 times the antioxidants of blueberries. It’s also the best source of gamma-linolenic acid (GLA), an anti-inflammatory essential fatty acid necessary for a healthy nervous system. 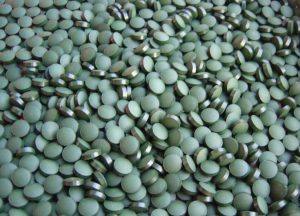 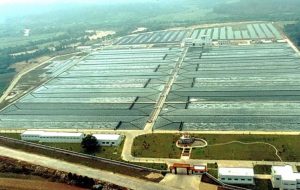 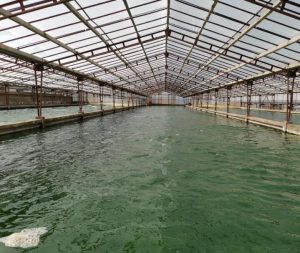 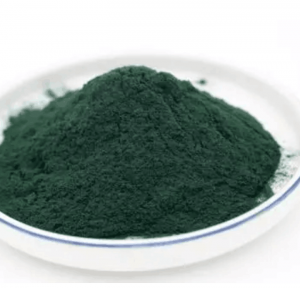 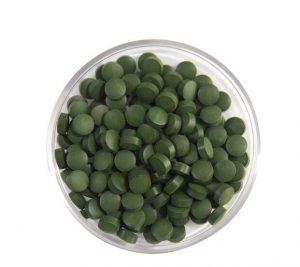 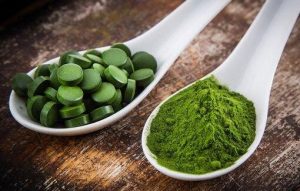 There’s a physical trait that everyone shares. Whether you’re an Olympic athlete or a once-per-year gym goer, we all have limits to how far we can push our bodies. Eventually, your muscles are simply too damaged to continue to function. Research shows that Raw Organic Spirulina Powder supplementation reduces muscle fatigue and postpones the point of exhaustion.

Best organic spirulina powder was also found to increase fat loss in healthy adults. Taking a 6-gram dose of spirulina prior to moderate cardio decreased oxidative damage, decreased glucose oxidation, and increased the amount of fat being burned for fuel.

Another study found that spirulina reduced neurotoxicity and inflammation in the brain. Inflammation is a major contributor to several major neurodegenerative diseases, including Parkinson’s disease, on which this study focused.

Multiple double-blind studies demonstrate spirulina’s ability to improve health markers in obese patients. These studies range from supplementing 2 grams to 8.4 grams of spirulina for anywhere from 4 to 18 weeks.

Some studies show that spirulina is a potent remedy for cardiovascular diseases such as atherosclerosis (plaque build up in arteries) and endothelial dysfunction (poor circulation). This research indicates that spirulina is a promising alternative to risky weight management drugs for people struggling with obesity.

Raw Organic Spirulina Powder has also been used in part as a treatment for hypoglycemia. Research shows that spirulina can reduce blood glucose and lipid profiles while preventing metabolic issues associated with excessive fructose.

The state of our environment is not ideal. It’s a difficult reality, but the air we breathe, the water we drink, and the food we eat all contain unnaturally high levels of harmful substances. Pollution in our daily lives makes supporting your body’s detox efforts vital.

Arsenic is a heavy metal, a carcinogen, and a literal poison. It is lethal at 70mg but can slowly deteriorate human health at much lower levels. Spirulina has been shown to reduce arsenic levels in humans. 250mg of spirulina along with 2mg of zinc two times a day for 16 weeks was an effective treatment for chronic arsenic poisoning.